Projects with applications of SunRoof solar roofs are already emerging in Africa. Mokena Makeka, a leading architect, appreciates the design and sustainable tech behind SunRoof 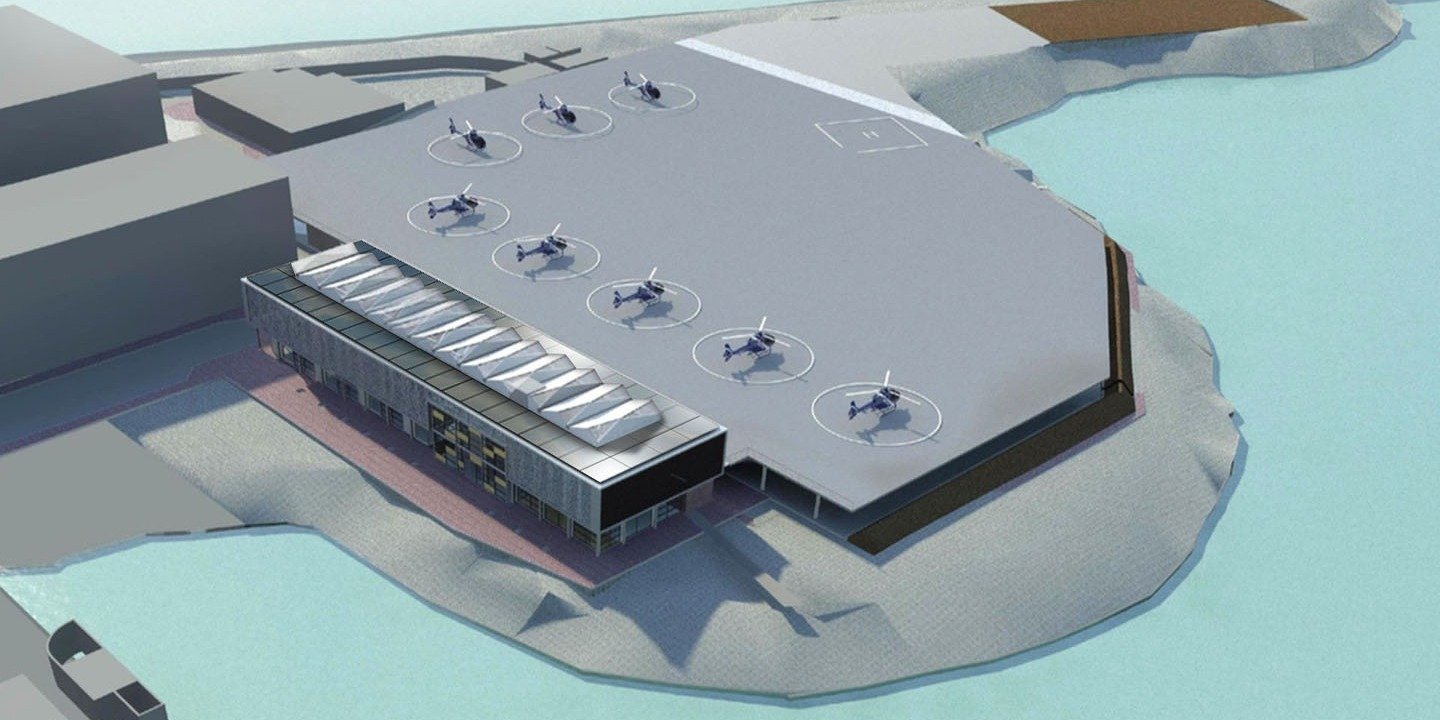 Projects with applications of SunRoof solar roofs are already emerging in Africa. Mokena Makeka, a leading architect, appreciates the design and sustainable tech behind SunRoof

SunRoof, an international start-up developing wholly 2-in-1 solar roofs and solutions to support smart energy management, teamed up with Mokena Makeka, a world renowned architect and founder of Makeka Design Lab, an award-winning, internationally recognized architecture practice in Cape Town. By combining their exquisite designs and vision of the road to a sustainable future, SunRoof and Makeka have just revealed projects to change the lives of people in southern Africa by utilising ecological innovations.

SunRoof and Makeka Design Lab both list the multiple values their brands attract. These include the fruit of a passion for creating beautiful architecture and the application of innovative concepts to tackle the global challenges of today. Their success comes from the work of the young, talented and bold founders, who make the impossible possible.
Mokena Makeka has one goal: to better people's everyday lives through good design that is environmentally just. Although born in South Africa, Makeka spent most of his time growing up in New York. This lent him a different perspective on the needs of communities and the growth of the urban scape. Makeka returned to his homeland with convictions about the power of good design and the resolve to make the world a better place through architecture. His fame and recognition came from several high-profile projects, including the design of a new Cape Town Station, a hub for over 270,000 commuters per day. He had the opportunity to transform this building, an icon of separation, into one of integration. This demonstrated the immense impact of Mokena Makeka on strategic design. He also served the South African Minister of Human Settlement in an advisory capacity and was recognized as a Young Global Leader by the World Economic Forum.
His visionary efforts towards building the green cities of the future and that of SunRoof met in Africa, thanks to the work of Marek Zmyslowski (co-founder of SunRoof), tasked with global business development in the region. Marek Zmyslowski is a serial entrepreneur and investor who had already succeeded in the tech business in Nigeria. And, not unlike Mokena Makeka, Marek Zmyslowski brought his global experiences to the African market. Sharing a similar approach to the popularisation of green innovation, Makeka and Zmyslowski decided to work together on new projects.

What Mokena Makeka has done for sustainable architecture is inspiring and we are extremely proud that SunRoof has become part of design excellence. It is very important to us all that such a unique combination of great design and solar energy will allow  us to face up to many global challenges

I appreciate the aesthetics of SunRoof technology. It proves sustainable solutions can also be beautiful

One of Makeka's projects which provided an opportunity for a SunRoof installation was South Africa’s first heliport and a desalination plant. Both are on the V&A Waterfront, one of Africa’s most visited destinations with more than 24 million visitors annually. 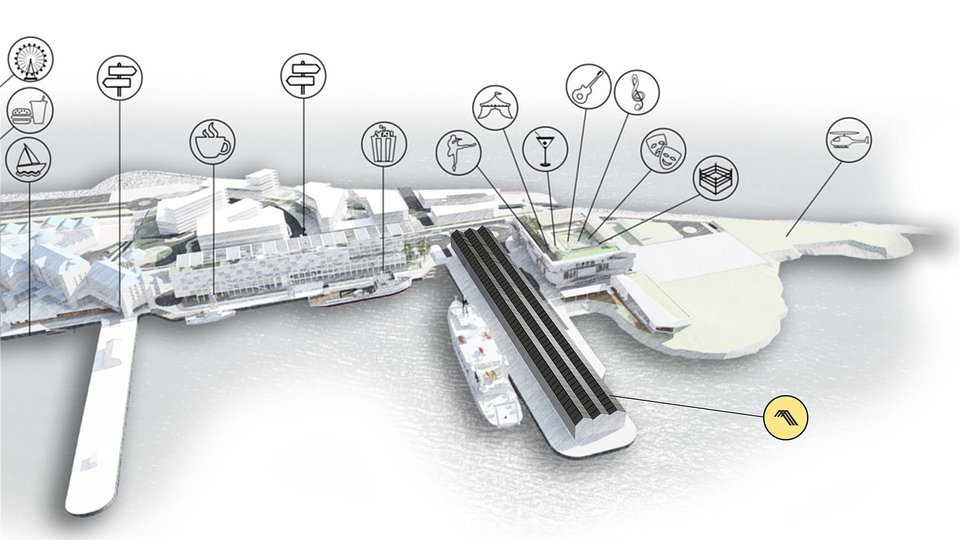 SunRoof was also able to round off the plans for a large apartment building of over 200 units in the historic suburb of Rondebosch, Cape Town. The solar roof can act as a unique power plant, meeting the energy demands for the common areas of multi-family buildings. 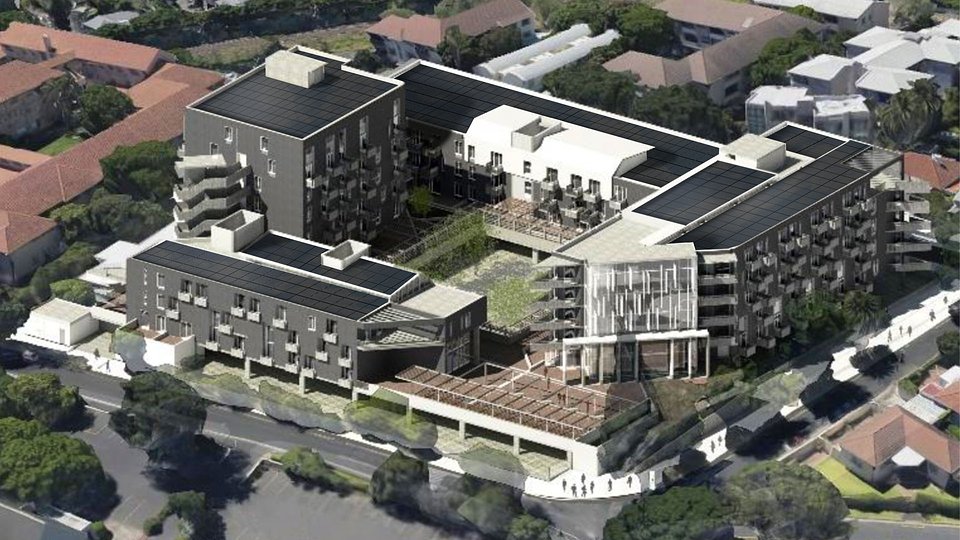 The solar roof also fits perfectly for a distillation and distribution plant for high-quality agave spirits under the lifestyle brand, House of Makeka. 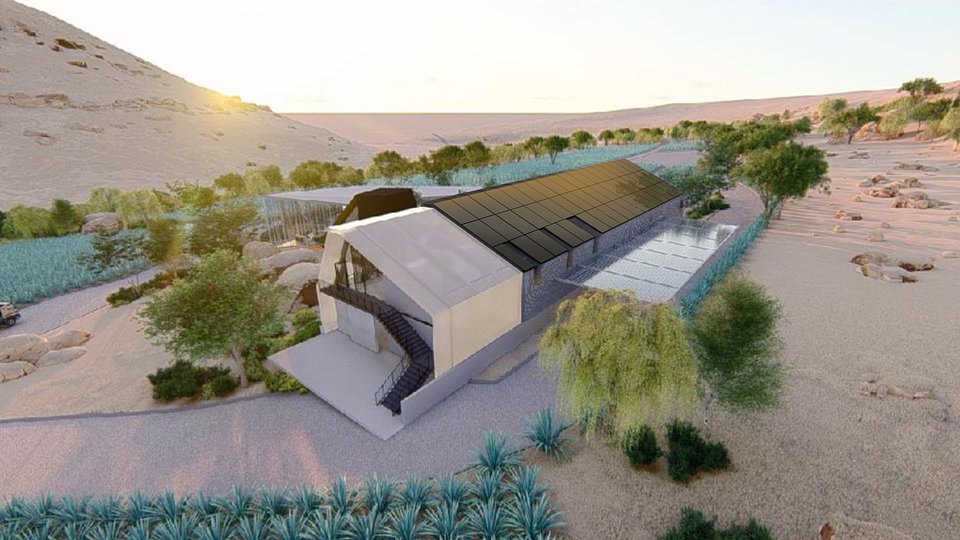 A staunch advocate of good design and sustainable engineering, Mokena Makeka joined the international panel for the competition for architects titled “House of the Future. Best SunRoof Project 2020. Designing the House of the Future with a SunRoof solar roof using BIMobject”, organised jointly by SunRoof and BIMobject.
This unique project promotes Houses of the Future as dwellings built with respect to the nature of our planet These houses are smart in the way they harness their locations, including wind, light and natural heat, thereby utilizing renewable energy sources.
The competition is open until 30 November 2020.
Learn more here: contest.sunroof.se

SunRoof manufactures 2-in-1 solar roofs and innovative façades that generate electricity without having to install traditional photovoltaic modules. This is the best investment replacing the need for installing solar panels on top of a classic roof - the most efficient solution, the lowest carbon footprint, uncompromising elegance.
Our mission is to speed up the global transition to renewables by developing beautiful roofs that, by generating electricity, will cover the energy demand of the entire building.
www.sunroof.se

Mokena Makeka is an awarded architect, urbanist and design theoretician, and a leading voice on entrepreneurial development, design and urban strategy. Founder and managing director of Makeka Design Lab cc., a world-renowned design company. Makeka is currently the Creative Director at DesignWorks, a strategic design agency.
Makeka has cooperated with and managed multiple construction projects in Lesotho, Madagascar, Tanzania, RSA and China, including the Cape Town International Convention Centre (2017), Apartments VA & Waterfront (2017), and the Royal Palace in Lesotho. Makeka was a member of the FIFA 2010 Task Force for Culture and Arts and the chief architect of the Cape Town main railway station retrofit project.
Makeka won the Gold Loerie Award for Communication Design, and was the youngest to win the Awards of Merit from the Cape Institute for Architecture. Makeka was also a member of the Global Agenda Council for Design at the World Economic Forum and an advisor to the South African Minister of Human Settlement. National City Press (2013, 2014) ranked Mokena Makeka among the 100 world-class South African citizens.
www.makekadesignworks.com