New CEO for SunRoof Nordic: “We will be increasing our sales tenfold this year” 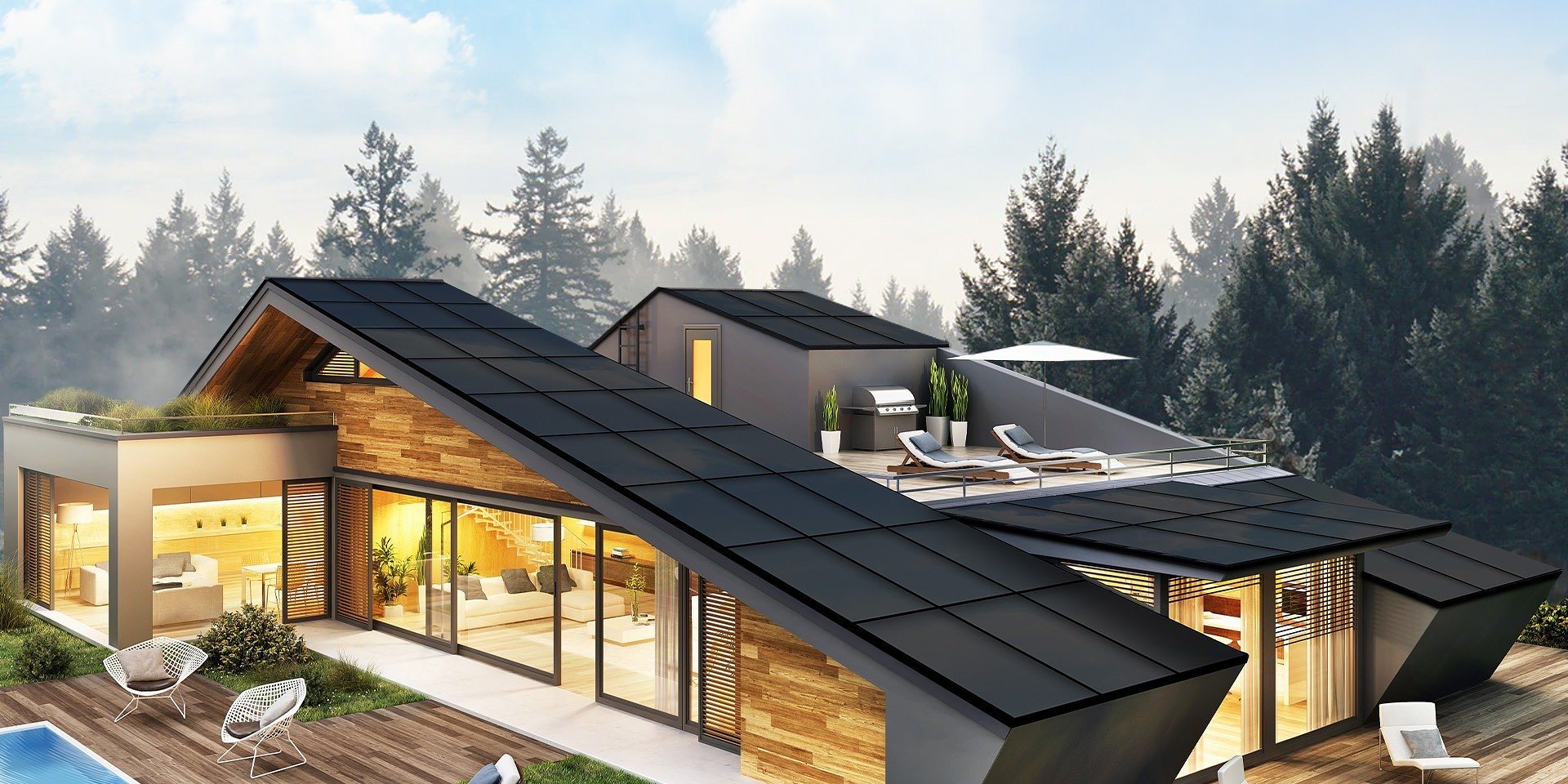 New CEO for SunRoof Nordic: “We will be increasing our sales tenfold this year”

On 1 January, Petteri Olsen took over the position of CEO for SunRoof Nordics. During the first term he focused on building a team able to realise the high ambitions of the company. The aim is for SunRoof’s solar roofs to become an obvious part of newly-built Swedish villas and, so far, interest has been even greater than expected.“The market interest is almost overwhelming, even though it is winter and there is usually less demand. This is a really promising start,” says the newly appointed CEO of SunRoof Nordics, Petteri Olsen.

Before 2030, at least 10 percent of all newly built small villas in Sweden must have a SunRoof solar roof integrated into the building - this is one of the company’s aims on the Swedish market. To realise this vision, SunRoof has hired Petteri Olsen, who took over as CEO on the first of January this year. Since then the focus has been placed on building a team consisting of the best Swedish entrepreneurs, experts, and leaders. Employment is expected to be at least 50 people by the turn of the year.

Thanks to our investors, we have a chance to launch a business and I think that it is only proper because our product and what we offer are very much in demand. People all over the world are paying increasing attention to climate, and in Sweden we are very advanced in its development

He wants to become a Unicorn

Petteri Olsen has extensive experience in setting up companies in new markets. From 2008 he worked for Norwegian, where his achievements included founding airlines in Sweden, Denmark and Finland. In recent years he has been head of sales in the United States and France, with a responsibility for establishing markets. As the CEO of SunRoof, he hopes to use his experience to follow a similar development path as with the company Norwegian. The aim is for SunRoof to become a Unicorn before 2025, which means that the company must be priced at a minimum of one billion euros.

This is a very aggressive aspiration, but achievable in every way. We will establish ourselves in many markets over the coming years and aim to increase sales tenfold this year. It's amazing to have something to offer that can contribute to a faster transition from fossil fuels to renewable sources of energy. We have a very exciting time ahead of us

The co-founder and CEO of SunRoof International Holding, Lech Kaniuk, is pleased that Petteri Olsen has joined the company.

Becoming a Unicorn before 2025 is a very ambitious and brave goal. To achieve success, we need great staff. Thanks to Petteri’s experience and achievements, we will accelerate our development and increase the chances of success of our plans in Scandinavia. Next year we will jointly introduce several innovations that contribute to a faster transition to green energy

SunRoof manufactures 2-in-1 solar roofs and innovative façades that generate electricity without having to install traditional photovoltaic modules. This is the best investment replacing the need for installing solar panels on top of a classic roof - the most efficient solution, the lowest carbon footprint, uncompromising elegance.Our mission is to speed up the global transition to renewables by developing beautiful roofs that, by generating electricity, will cover the energy demand of the entire building.www.sunroof.se